I still remember the clank of every single container door which closed shut right before my eyes. Bittersweet it was. There I stood watching my whole life, our whole life packed in a forty-five cubic meter storage container. It felt small like not everything would fit inside, yet it did. And as they drove away with it, you would start to feel an overwhelming sense of responsibility. You wanted them to be cautious with it, not to drive too fast because inside lied your everything. For many years, during our many moves, I feared ours would get lost deep in the open ocean, never to be found again. My barbies left to rot. With that, the opening and closing of those container doors symbolized much more than just steps in a process which at times felt monotonous. It was our portal to new beginnings- with a slight chance of getting lost in the fourth dimension, and losing everything we’d ever known. 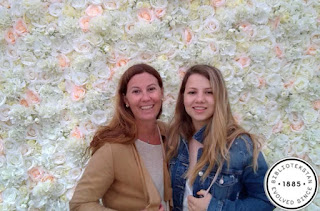 When at twenty-seven my mother decided to leave all she ever knew behind to join my father in Paris, I don’t think either could foresee what was to come. Without knowing it yet, they gave me and my sisters the greatest gift of a lifetime. It took me years to formally accept it, to thank them for it. At times I longed for normalcy, the suburbia you see in the movies. And it wasn’t until I was given a glimpse of what it was like that I realized otherwise.
It was my first day of second grade, and I could barely contain my excitement of returning back to school. We had just moved back from India, and with that returned to a more quiet life in the Parisian suburbs. I still remember that morning. The cautious picking of a shirt and then a skirt to match. The drive to school was met with apprehension of what it was going to be like, whether it would meet the expectations of a reality which itself was based on pure fiction. There I was, entering the green school gates of my new elementary school. I realized it was going to be harder than before. These kids had known each other since the very beginning of their lives, grown up in the same small village that was L’Etang la Ville. At that very moment I longed for India, for Japan, for the experiences which in my childhood felt normal, yet conventionally were not.
Often times I second guessed who I was, where I came from, what the world wanted me to be. There was no one to look up to, not even my sisters. Each of our experiences whilst living abroad differed. Federica remembers California as a much somber time in her life. I, in contrast, remember it as some of the best years of my childhood. The main takeaway was that our experiences were and still are noninterchangable, and there is no wrong or right way to feel. The main thing that binded us together throughout these years of moving was our fluctuating identity. We were not solely from somewhere, sometimes feeling like splattered traces of paint on a world map.
After moving to Japan, we had adopted a new routine of extracurricular activities and playdates. Japan for my mother was not like moving to Paris. She now had three kids by her side, in a country that unlike France did not resemble her native Italy. In the eyes of my three year old self, Japan felt like home. Chiara and I took swim lessons every week at our local aquatic center. We did not speak Japanese, yet we understood. A type of understanding which goes beyond the surface of words and sentences. It was the feeling of belonging, even in a lineup of Japanese kids. I had adopted Japan as home, but in these eyes of others I was no different than a tourist on holiday. To French and Italians I was the same; not enough of anything.
Growing up as a third culture kid is not easy. Most of the time you feel like you are a tower of blocks being knocked right back to the ground. It is your roots being moved from left to right. But with that comes the learning of lessons others will never get out life. An ability to see the world not only through your lens, but that of others. The resilience of making any place feel like home, even if you do not belong. Often times my parents were told by others that we would become messed up. That by not giving us the gift of quiet and peaceful suburbia, the outcome would not look too good. Yet that could not be farther from the truth. 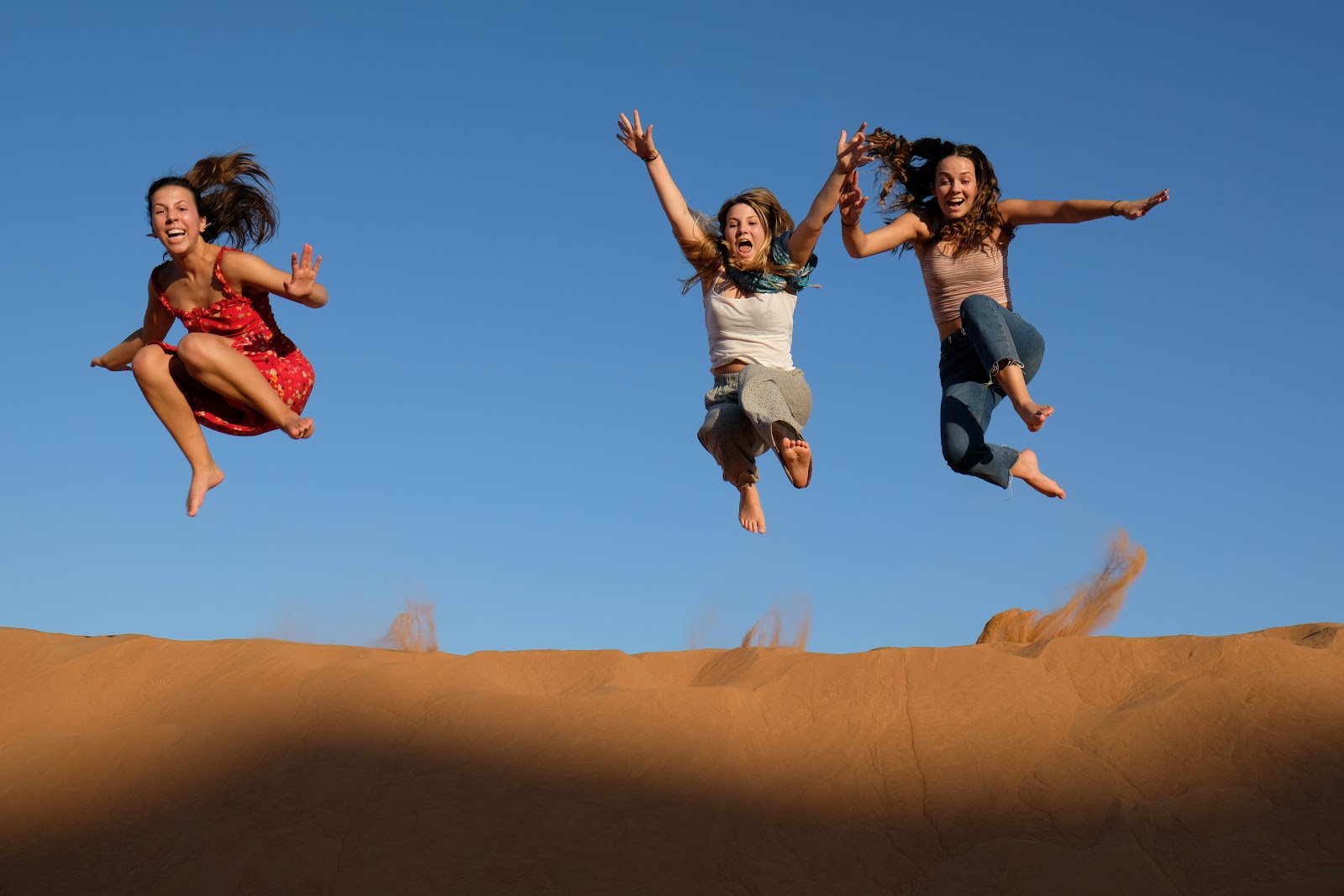 I think the main takeaway from this on-the road life is understanding that there is no right way to live life. It is about doing what’s best for your family. While some kids do not envision moving away from their hometown, and leaving all that they know behind. I could have not seen us settled down. That’s probably because I would rather not see what the other outcome would have been. Somedays the biggest struggle is to not think too much about how your character, ambitions, and dreams would have differed had your parents accepted to move someplace else. Our last move to Sweden was not only unexpected, but marks the end of a chapter in my life. As I get ready to graduate, I now come to terms with the fact that this is the final destination aboard Cerruti Airlines. From now on, it will be my turn to pilot my aircraft (yes I’m that corny!).

Posted by Giulietta Saconney Cerruti at 13:17